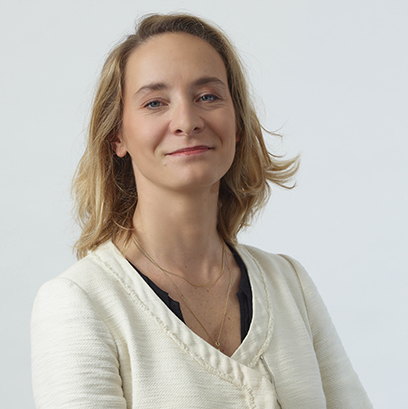 Tessa Parodi de Schonen holds a DEA in Common Law (Assas – Paris II, 2004) and an LLM in International Business and Trade Law (Fordham University - New York, 2005). She is registered with the New York Bar and the Paris Bar.

She began to practise with the private equity / mergers and acquisitions teams at the firm Orrick Rambaud Martel in 2007. She later worked with the LBO – mergers and acquisitions team at the firm Nixon Peabody, before joining Scotto & Associés in 2013, where she developed the management practice package and its financial aspects, in particular. She joined the firm Brunswick Avocats in 2017.

She regularly supports company directors and business owners with start-ups, raising funds/LBOs or winding up their operations, with a particular focus on negotiating and structuring management packages. She also works with financial investors on private-equity transactions, LBOs and mergers and acquisitions, both in France and internationally.