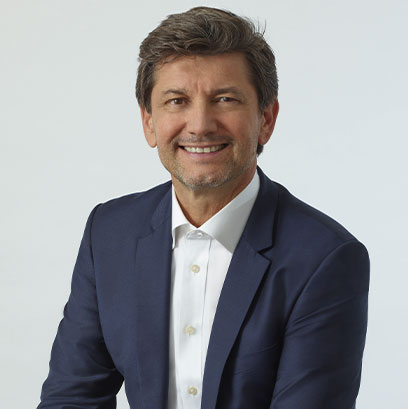 Christophe Héry mainly assists the legal departments of French or foreign groups or the general management teams of SME-SMIs with commercial settlements and disputes relating primarily to distribution law, competition law, intellectual property law and new technologies (particularly e-commerce and processing of personal data). He is registered with the Paris Bar.

He began his career in the legal department of the Nexans Group. He continued to practise distribution and competition law in litigation and commercial settlement cases for several business law firms as a partner with CL&A, Lmt Avocats and later Brunswick Avocats. Christophe co-founded Altaïr Avocats in January 2019.

Christophe speaks regularly at conferences in France and abroad and publishes articles in specialist journals and on the internet.