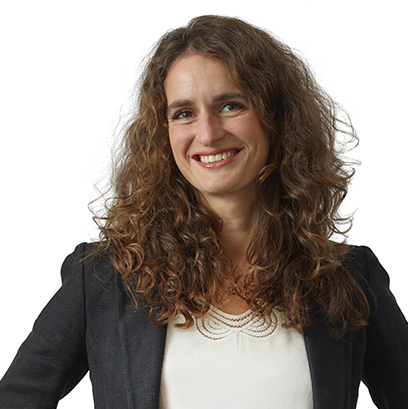 Jeanne Mucchielli holds a Master’s 2 in Taxation (University of Paris 1 – Panthéon Sorbonne, 2012) and was sworn in as a lawyer in 2014. She is registered with the Paris Bar.

She began by working with the private equity and mergers and acquisitions teams at the firm De Pardieu Brocas Maffei. She joined Altaïr Avocats in September 2019.

Jeanne works mainly in private equity and LBOs, as well as mergers and acquisitions.

Information about cookies
We use technical cookies to ensure the proper functioning of the site, we also use cookies subject to your consent to collect statistics visit.
Click below on & laquo; ACCEPT & raquo; to accept the deposit of all cookies or on & laquo; CONFIGURE & raquo; to choose which cookies require your consent will be registered (statistical cookies), before continuing your visit to the site. More details