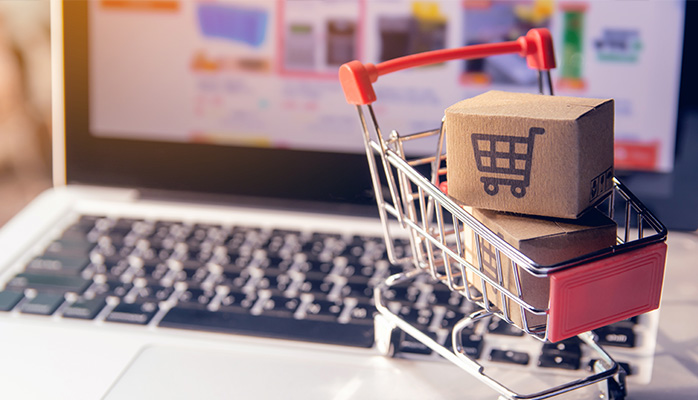 Relationships between suppliers and their distributors are regulated by an increasingly precise framework, considering the evolution of distribution and consumption patterns, among which the development of e-commerce figures, both at French and European level. In view of the need to adapt its flagship text in force since 2010, the European Commission published on May 10, 2022 its new exemption regulation for vertical agreements, accompanied by its new guidelines.

One of the central mechanisms aiming to protect and regulate the EU market is the prohibition of all kinds of agreements between independent economic operators. In this respect, Article 101§1 of the Treaty on the Functioning of the European Union ("TFEU") prohibits any express or implicit agreement which has, according to the established phrasing, "as its object or effect the prevention, restriction or distortion of competition within the internal market". This prohibition covers practices occurring both horizontally (between competitors operating on the same market) and vertically (between operators operating at different levels of the design/production/distribution chain), more commonly known as horizontal or vertical "agreements".

Any agreements or decisions prohibited pursuant to the said Article shall be automatically void. In addition, offenders are liable to an administrative fine of up to 10% of the annual worldwide turnover of the offending group or company.

However, the rigor of such a prohibition system is tempered by several exemptions, based on a cost-benefit analysis of the practice for both the market and consumers. To that extent, Article 101§3 TFEU allows for the exemption of agreements prohibited by Article 101§1, subject to the demonstration that (i) they have a positive impact on the market and (ii) a fair share of the resulting benefit is allowed to consumers.

This exemption can be applied to individual practices as well as to categories of agreements ; thus, the European Commission has adopted several block exemptions, including one specifically applicable to vertical agreements (distribution, franchise, etc.).

For the last twelve years, the block exemption for such vertical agreements was Regulation (EU) No 330/2010 of April 20, 2010, which expires on May 31, 2022. Therefore, on May 10, 2022, the Commission adopted a new framework: Regulation (EU) No 2022/720 on the application of Article 101(3) TFEU to categories of vertical agreements, which will enter into force on June 1st, 2022 (the "VBER"). The Guidelines setting out the conditions for the application of the said VBR were published on the same day.

While many of the key provisions of Regulation No 330/2010 have been retained, such as the 30% market share sensitivity threshold below which a vertical agreement is likely to be exempted, a few innovations clarify and update the elements that qualify for the block exemption.

Exclusive distribution systems benefit in several respects from the innovations brought about by this new VBER, which incorporates new tolerances for the set-up of exclusive networks.

next newsletters will be on VBER and online sales and then on VBER and agency and franchise agreements. Stay tuned.

What Altaïr Avocats can do for you :

<< < 1 2 3 4 5 6 7 ... > >>
Information about cookies
We use technical cookies to ensure the proper functioning of the site, we also use cookies subject to your consent to collect statistics visit.
Click below on « ACCEPT » to accept the deposit of all cookies or on « CONFIGURE » to choose which cookies require your consent will be registered (statistical cookies), before continuing your visit to the site. More details