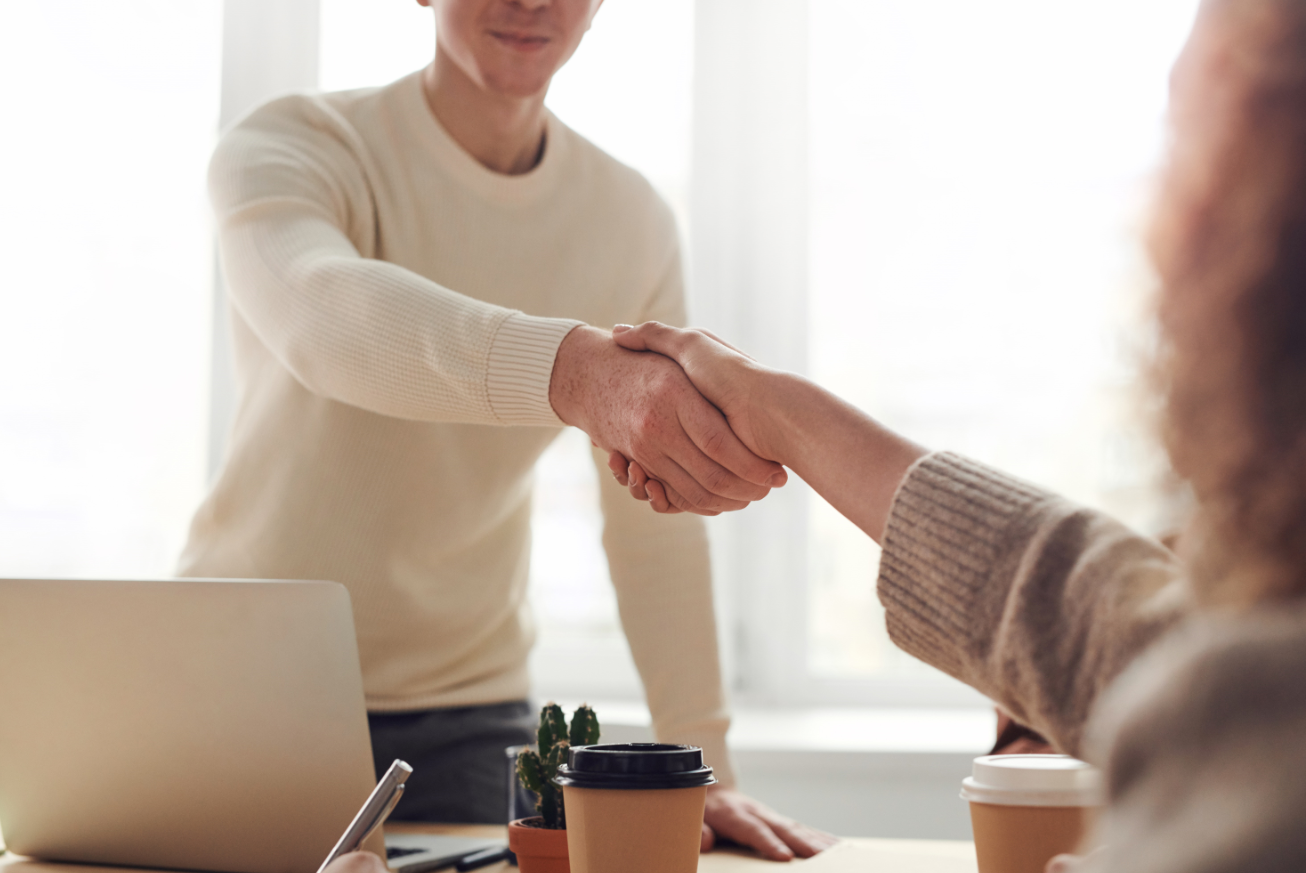 The ruling rendered by the Court of Cassation on March 31, 2021 (n° 19-16.207) opposing a principal to his a commercial agent who had been entrusted with the exclusive promotion of Catimini branded ready-to-wear items in Switzerland tackles the conditions under which a commercial agent can effectively claim a right to indirect commission.

In this case, Catimini had entrusted its agent with the promotion of its items, on an exclusive basis, to resellers located in Switzerland (with the exception of its franchisees and branches). Goods had been sold by Catimini to a customer established in Germany, the company Zalando which operates, among others, a Zalando.ch website. The agent claimed commissions in respect of sales concluded by the Zalando.ch website with customers established in Switzerland, and specifically invoked a clause in his contract which stipulated that due to the exclusivity granted, the commission was due on all sales in its sector, whether the orders were transmitted by the agent or otherwise reached the principal.

What are the cases in which a commercial agent is entitled to a commission?


The commercial agent has a right to commission as soon as he has sent an order from a customer he has found (see art. L.134–6 §1 French Commercial Code / art. 7.1(a) and (b) Directive 86/653/EEC of 18 December 1986). Therefore, in principle, the agent must provide proof of his active intermediation between the client and the principal.

An indirect commission, possible but not absolute


Indirect commissioning pertains to the hypothesis in which commercial agent is entitled to a commission, even if he has not found the client.

•    the first, rather favorable to the commercial agent, does not imply territorial exclusivity but just to entrust an area or a group of clients to the agent;

•    the second option just implies to recognize the commercial agent's exclusivity on a territory or on a group of people.

Each member state is free to choose one or the other of the options. France has chosen to incorporate into its national law the case that is most favorable to the agent. Indeed, French law recognizes a right to indirect commission as soon as a geographical sector or a group of people is entrusted to the agent, even if he has not found the customer (art. L.134–6 §2 French Commercial Code). But it is not necessary that this territory or this group of people be entrusted to it exclusively. This is the peculiarity but also the - classic - trap for principals who do not necessarily know that an indirect commission right can be systematically due to the agent, even without territorial exclusivity, as soon as a zone or a category of people has been entrusted to him.

This rule, however, is not public policy. : The principal therefore has high interest in regulating the conditions for the award of an indirect commission, see to removing it or at the very least coordinating it with the contracts of other commercial agents.

In addition, case law limits the right to indirect commission of the commercial agent to the only cases where the principal intervened in the sale transaction, directly or indirectly, for example when the third-party reseller was a commissionary agent or did not have decision-making autonomy with regard to the principal. If the principal has not intervened directly or indirectly in the sales made in the territory of the agent, the latter cannot claim a commission on these transactions. This principle was established by the European Court of Justice and then by the French Court of Cassation in the Chevassus-Marche / Danone case in which the commissionary agent requested from Danone commissions on sales made in its territory by a reseller established in a third country which had purchased these products from Danone (Chevassus-Marche / Groupe Danone; ECJ, January 17, 2008, case C-19/07; French Cass. com., July 1, 2008, n°03-12.724).

The practical impact of the Catimini case-law


First, the principle of refusing the indirect commission of the commercial agent is confirmed when the principal has not intervened in the transaction. In this case, the sales on the Swiss territory were carried out by a German company established outside the area entrusted to the agent.

Then, this case law provides details on the assessment of the principal's indirect intervention as the judges considered that:

•    the principal cannot not be criticized for not having refrained from selling his items to a reseller established in Germany even if he knew that this reseller was acting directly in Switzerland; and

•    a website (Zalando.ch) operated by a third party (Zalando) from a territory other than that entrusted to the commercial agent but ensuring the promotion and sale of articles in this territory is not analyzed as an establishment located in this territory (in Switzerland), which would then materialize a violation of the exclusivity clause or an indirect intervention of the principal in sales on the Swiss territory. Indeed, the agent purported that this site should be likened to a multi-brand (online) store dedicated to individuals in this area, regardless of the actual location of the operator of this site. The Court of Appeal considered the place of establishment (Germany) of the company which purchased the items and not the actual place of marketing (Swiss). Zalando could therefore not be considered as a customer of Catimini established in Switzerland.

•    The agent is entitled to indirect commissions on the basis of Article L 134–6 § 2, even if no territorial exclusivity is granted to him.

•    The commercial agent contract may exclude this indirect commission, adjust it or subject it to conditions.

•    The agent contract must clearly address the fate of sales made by the principal through its website as well as by third parties through their own website, with clients established in the territory entrusted to the agent.


What Altaïr Avocats can do for you


- Drafting and negotiation of a commercial agency contract;

- Negotiation of contract termination and pre-litigation;

- Litigation about breach of commercial agency contract before judicial and arbitral jurisdictions;

<< < 1 2 3 4 5 6 7 ... > >>
Information about cookies
We use technical cookies to ensure the proper functioning of the site, we also use cookies subject to your consent to collect statistics visit.
Click below on & laquo; ACCEPT & raquo; to accept the deposit of all cookies or on & laquo; CONFIGURE & raquo; to choose which cookies require your consent will be registered (statistical cookies), before continuing your visit to the site. More details